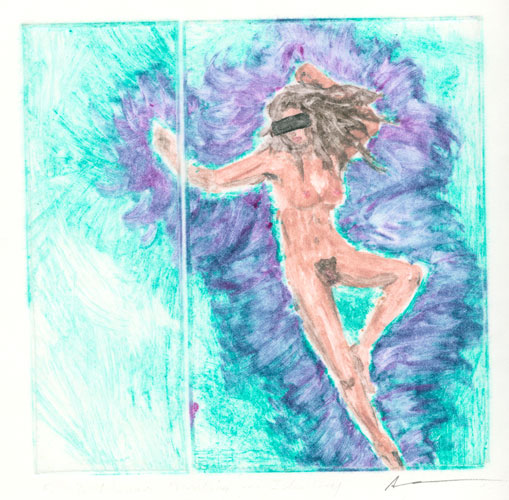 « Not Late for Anything