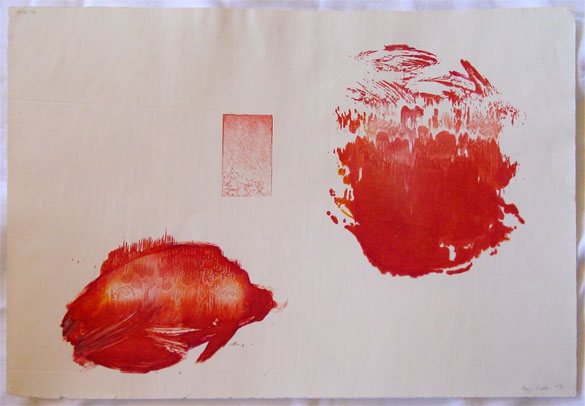 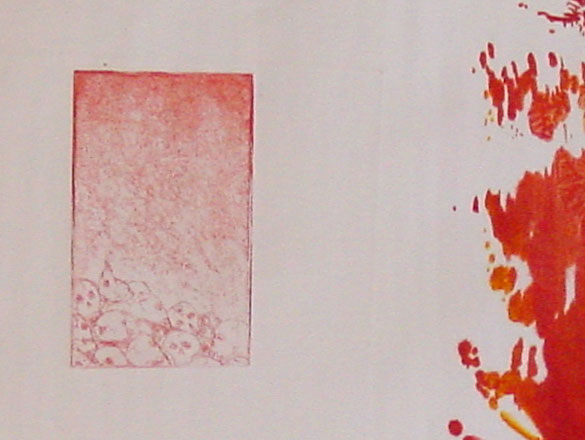 « The Texture of Faith