This whimsical puppy is playing fetch with the moon. He has a belly full of stars and wide, liquid eyes, and just wants to bring something beautiful into your life.

The moon and stars have a shine to them of gold and silver paint, and there’s a nebula of splashing paint all around this moon dog.

This is a somewhat larger painting, and would look beautiful matted and framed in a child’s room.

Above, you can see the moon shining in the light, and the stars like freckles along his cute puppy cheeks. Below, the puppy is leaping joyfully through his frame, just waiting to find his forever home.

Bear is a big, old dog and the third puppy to get his portrait done for Courtney! And to finish up  the quartet we have her own cat, Alphie. We decided to draw him as a happy murder baby, despite being asleep in nearly all the photos she sent me. You can practically see his butt wiggle!

Doing caricatures of pets is an interesting exercise! I exaggerated Alphie’s ears and Bear’s big head, and made the body rounder for the kitty, but smaller for the big puppy.

Tails both have the requisite amount of floof, however.

My commissions queue is jam-packed right now, but if you’re interested in reserving a spot drop me a line!

These two adorable puppies are part of my recent foray into pet portraiture!

Indigo and Ciara are buddies, and so they got paired up on the same page. They’re each drawn to fit inside a 3″x3″ square, just like the chibis from earlier, only this time it’s cute doggos instead of people!

Courtney sent me several pictures of each of them, and then we chatted about what poses to put everyone in. She’s especially fond of Ciara’s cocked head, and Indigo’s cute little puppy grin.

Since it’s Sunday, I’ll repost another older cartoon that never made it up here on Antemortem — Holly Jackson and Sir Didymus of Cottage Copy! Holly wanted to show her mighty pen and scroll, and of course the Cottage Copy canine needed to put in his appearance.

He made a second appearance, along with another version of Holly, on the painting I did that eventually became the header for the Cottage Copy website: 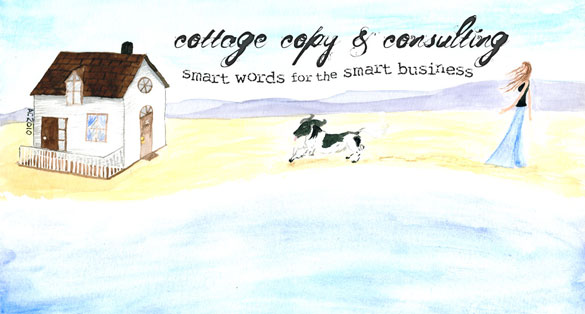