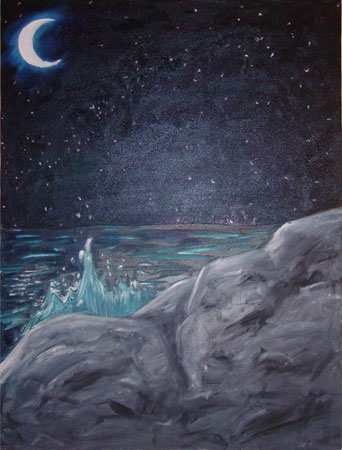 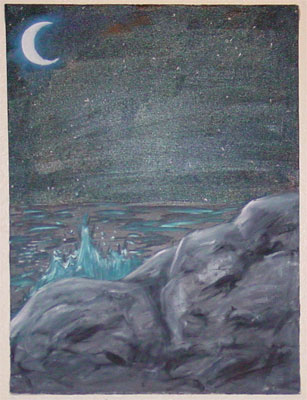 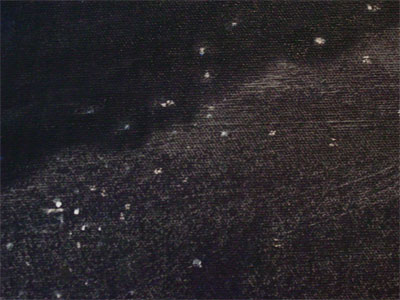 « WIP: Tunnel in the Light