February is almost over, and these are the last of the conversation heart sketches. I went through and isolated all of the prompts I’d not yet drawn (but still pulled them at random each day), and that took me exactly through the end of the month. Yay!

I get a bit Genghis Khan. Also known as the most adorkable music video ever.

This sketchy art is perfect for the Mad Hatter’s sketchy personality – but at least he’s got sweet treats for us.

I’ve had umbrellas on my mind, and Sherlock wanted to show off his.

What better to be happy about than a Pooh Bear and his very best Piglet?

Getting my obscure fandom on, but my BFF knows the score.

Conversation Arts 28: I Love You – sold

Roxy as promised, bringing us the Leap Day goodness in her pinstripe Kingsman suit.

I’m going to try a regular Wednesday thing instead of daily art, to see if I can keep from driving myself batty. Come watch me on Periscope! 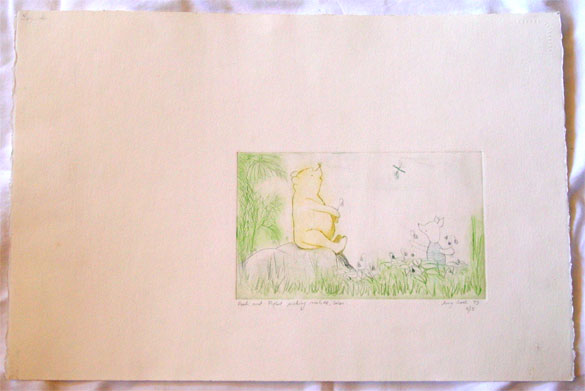 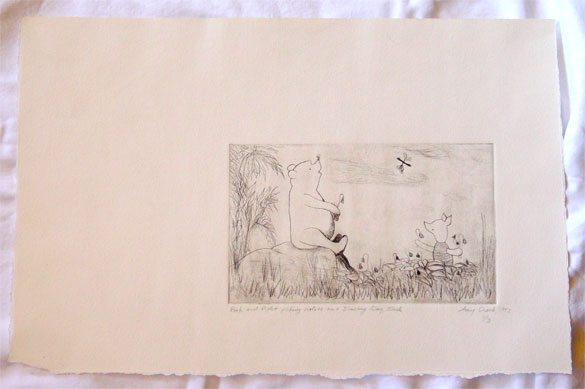