I doodled up this little Sherlock sketch last year to go in someone’s Christmas present (*waves*), and I thought perhaps today was a good day to share him with you.

Sadly, Yorick wasn’t even murdered, so Sherlock finds the whole thing deadly dull. As it were. 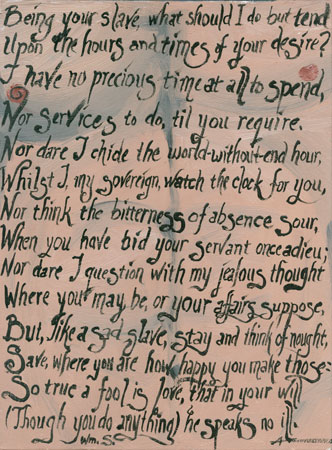