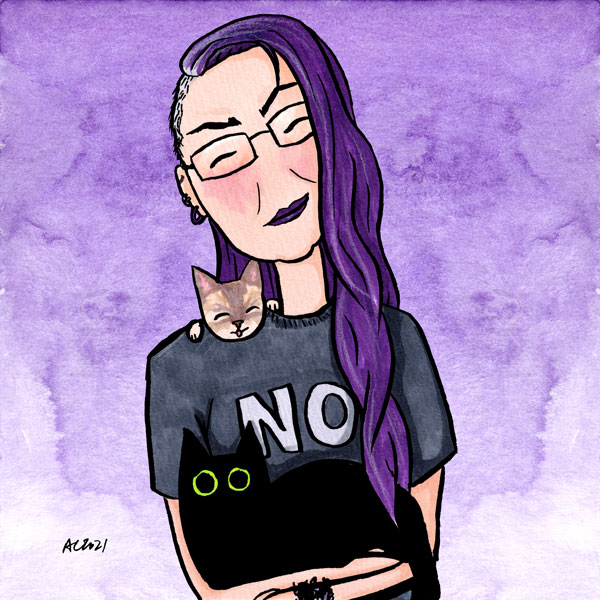 Self Portrait for 2022 by Amy Crook

May your 2022 be measurably better in some way!

It’s been a crazy year, and the last quarter especially sapped my will to create, but, as the very end of the year came around I’ve finally gotten some stuff done. A lot of it was on a personal project that’s currently secret, but I do have a backlog of sketch cards to show you. Plus, there will be our traditional State of the Kitties post in a few days, and then a Floating Gallery sometime very soon.

How soon? Who even knows, time is meaningless. 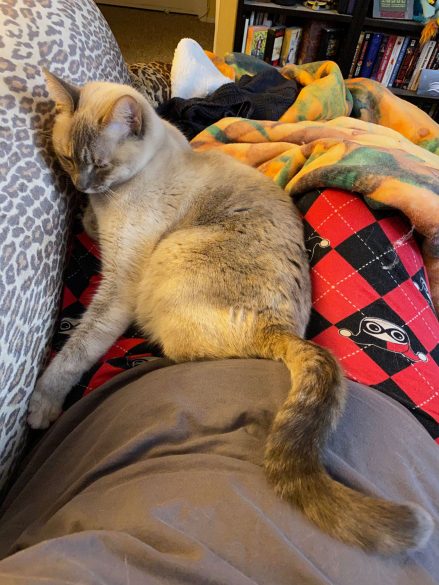 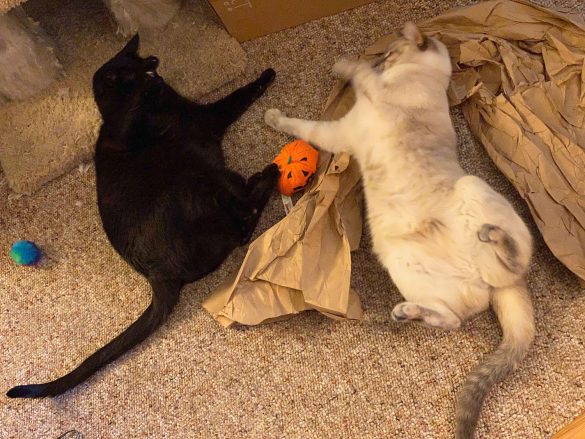 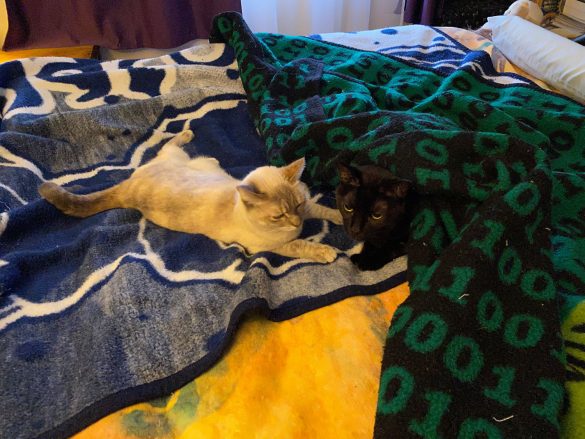 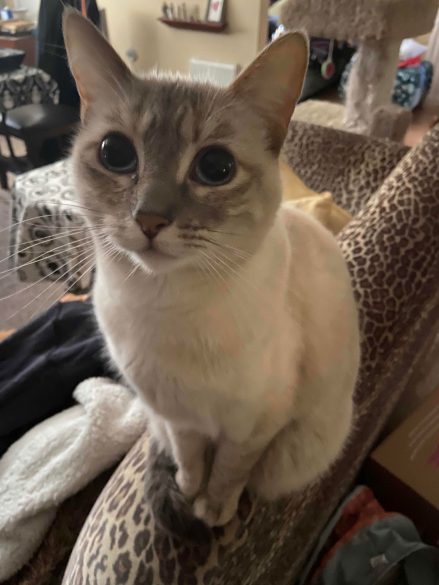 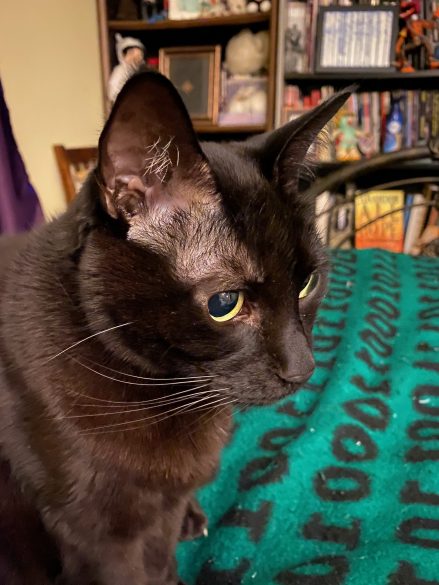