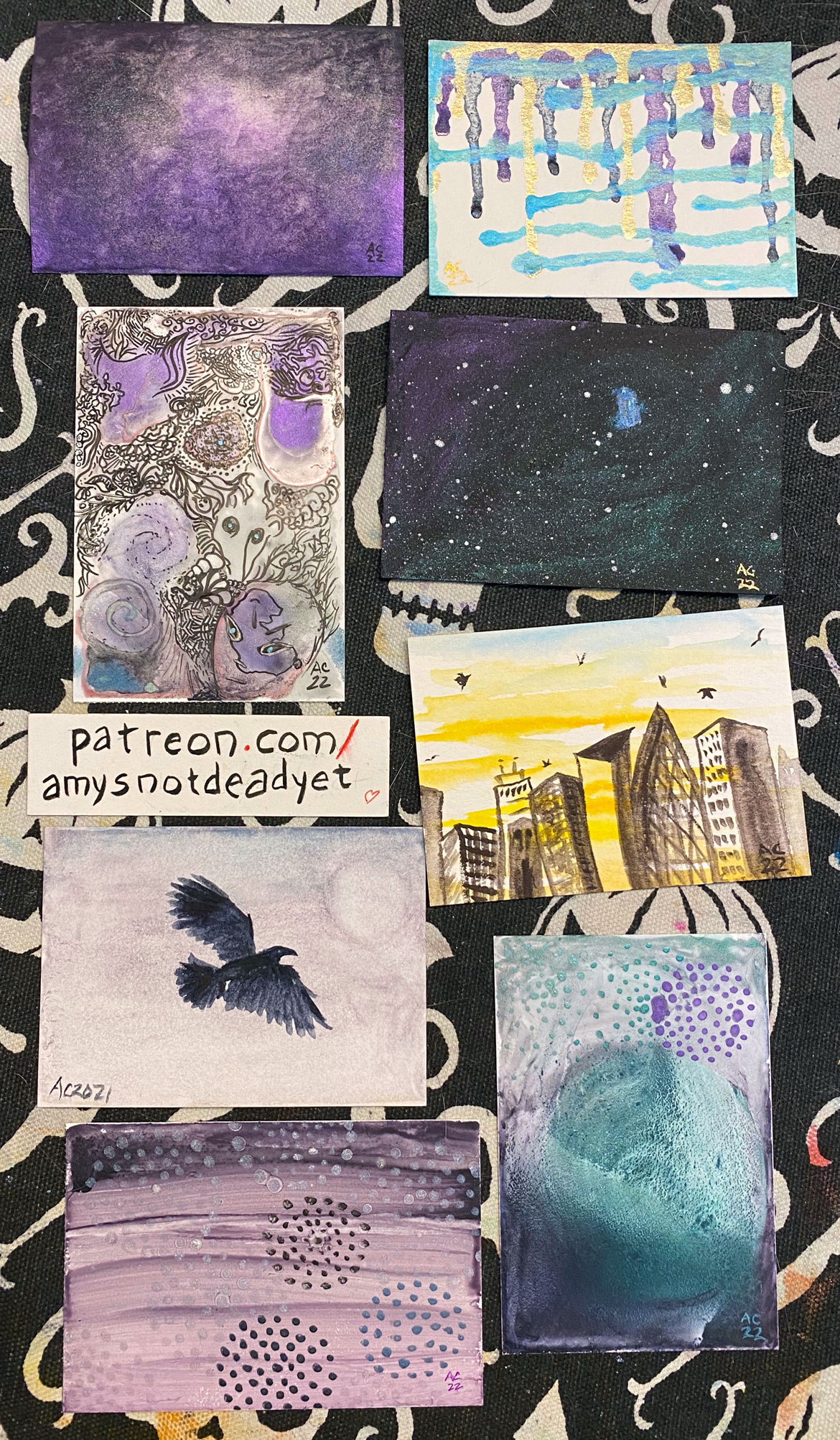 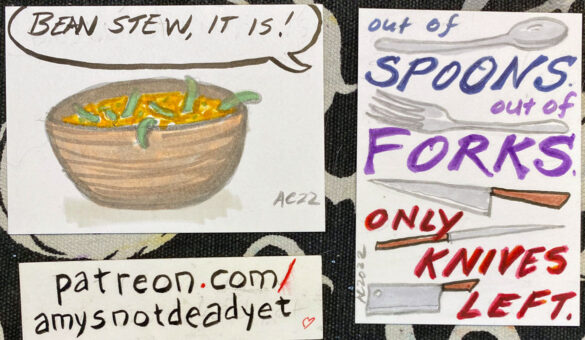 October continued to be Peak 2019, and the Floating Gallery happened before this, the final round-up of my successful Inktober. Thanks for all your patience and support!