July is nearly over and I’m finally posting my Patreon sketches from May & June! In part 1, we have:

Want one of your own? There’s still time to get in on July’s request post, or you can wait until the 1st and request an August sketch!

Sketches and Sales and Sherlocks, Oh My!

Sale done, thank you to all who participated!
I’m doing a sale! Until the end of May, if you’d like to get just a wee little sketch from me in the mail, you can.

This is the sort of thing you can get for $5: 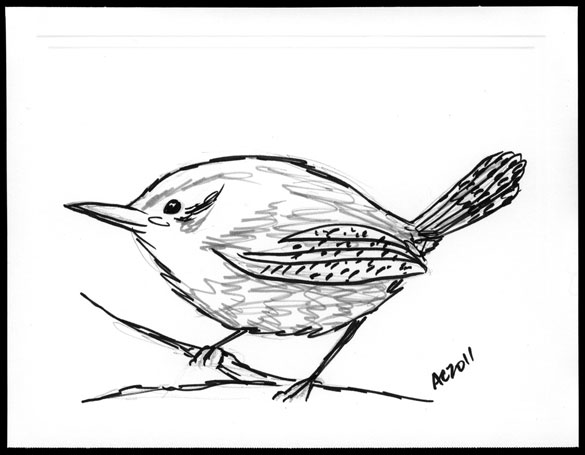 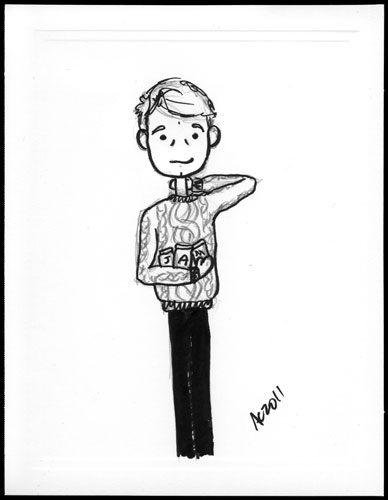 One figure, with more detail & shading: 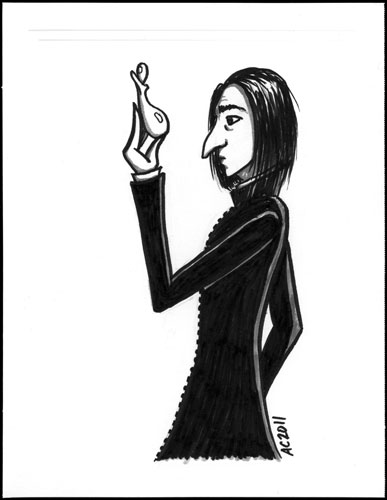 Or two figures, sketchy style. No, they don’t have to be cutesy. What? 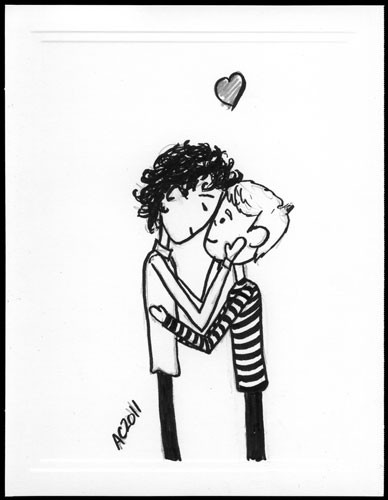 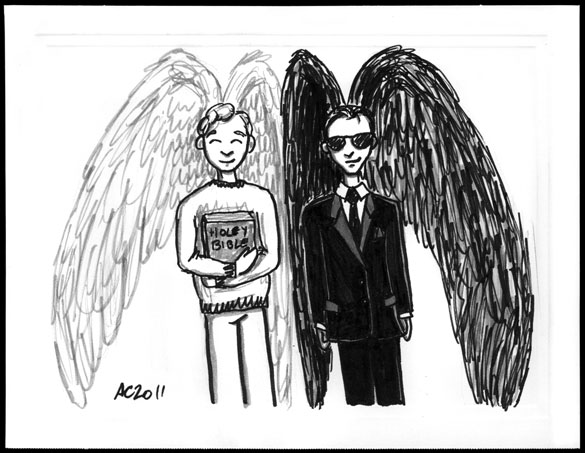