No Hugs 2, a Doctor Who comic by Amy Crook

I’ve visited this theme before, but this time a lovely patron commissioned me to draw the objectionable huggers as well! Ten and Eleven both think a three-Doctor reunion is an occasion for hugs, but Twelve is having none of it.

This also sneaks into my theme from last week by being an excellent anti-Valentine.

No Hugs 2, a Doctor Who unValentine by Amy Crook on Etsy 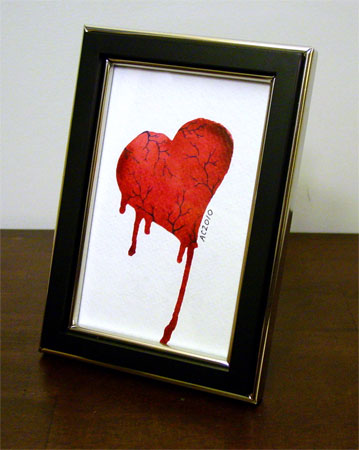